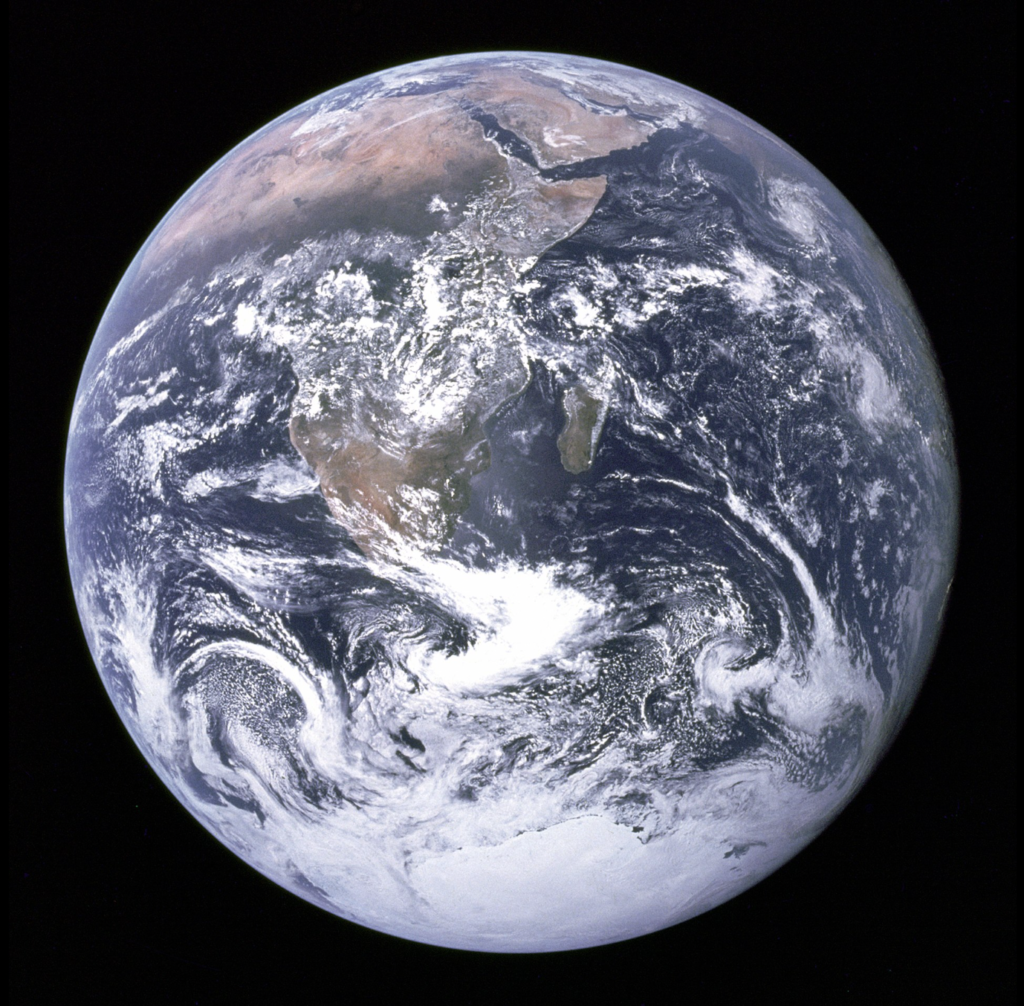 With an audible thud, we drop onto the western plains from the Eastern Wasatch mountains, Eastbound on I-80 through the vivid greens and wildflowers of June 2015, on the way to play a show in Indiana. There is an overabundance of water everywhere in the entire country save for everything to the West and South of Salt Lake City; Southern Cal is in the grips of the worst drought on record and the contrast between there and here is not subtle. Many of the Eastbound pilgrims around us on the road are probably thinking along the same lines.

The singer / keyboardist drives the tourbus while troubleshooting a chronic AC malfunction on the phone with a mechanic back in LA; the drummer breaks out his Roland hard disk recorder and starts futzing with a headphone mix on the dining table; the bandleader rises from the dead and brews a concoction so strong that to categorize it as any kind of coffee stretches the limits of scientific respectability; the bass player and the soundman snooze in their respective coffins; I softly and continuously curse the touchscreen of my iPad while writing, in a vain attempt to do something productive with my time. There’s much rattling around in my attic today and uncharacteristically, it ain’t music.

My mind avoids the elephant in the room, choosing instead to wonder how I could be passing so many beautiful climbing lines up these great rock formations without getting out and climbing them; wondering how old the sandstone is; thinking back on how painful it was, at age 15, to ride across Canada through the Rockies on a Greyhound, unable to get out and hike up into all that screaming beauty; reflecting on the shape I’m in (compared to what I once was, never a pretty contrast)…I ponder the turn I’ve taken into this bus tour, which despite taking me all over the country, can sometimes strike me, as it must all bus inhabitants, as being trapped in a small terrarium; and like all bus inhabitants, I weigh the benefits of making good dough out on the road with a good band against what my absence costs at home and in other areas of my career (verdict: decidedly better than continuing the slide into economic ruin in LA, an assessment with which my wonderful bride-to-be fortunately concurs)…and I take a moment to appreciate the world around me and to thank Ma Nature for the ability to time my bodily functions to the rest stops we hit along the way. It is an ability to be taken neither lightly nor for granted.

But some days I wake up with an air raid siren in my soul, demanding to be dealt with and refuting any attempts to placate it by occupying my mind with flotsam; this is one of those days and these fluffy thoughts are getting me nowhere. I have to deal with the cause of this feeling directly, to go someplace deeper, probably uglier, definitely more real. I undo the hawsers, give a gentle shove out into the current and let my mind drift, taking depth readings as I go. I look out the window and see the bane of the plain: the ever-present grazing cattle. I wonder what cows think about as they graze, and say so on facebook. The resulting thread is hilarious and reminds me what a brilliant cadre of humanity and minds there are amongst my musical brethren back in LA [but that water ain’t deep, says the gauge].
I snack, I pine for a gym or a nice trail to hike, anything to burn some cals [deeper water, getting warmer]…but then I spend 2 hours on email correspondence that would take 15 minutes if I were at home on my rig [oops, ran aground on a shoal]. “What’s the world coming to when you can’t get good 4G coverage in the middle of Wyoming?” I say out loud…”It’s returning to normal”, the bandleader says and we share a wishful chuckle.

If only [deeper still].

My dad grew up in the Oklahoma dustbowl and went on to become and to accomplish great things—his story is an amazing one and he was the greatest man I’ll ever know—but the point is that he raised my brothers and me with a deep understanding of and appreciation for all things natural, as well as a healthy respect for the simple, low-tech way of doing things. So I find it strange that I’m a touring guitarist/vocalist in The Great Modern Age of Connectivity and Gadgets…using all the latest gizmos on and off stage in the name of what passes for professionalism and exhibition of skill these days, and owning a hand-held device upon which I can make a phone call, access pretty much the entire knowledge base of humankind, or (if I’m not careful) accidentally launch a nuclear strike against North Korea with my butt. And while this STUFF enables me to do things like produce clients, release my own albums using technology that eclipses what Sir George Martin had when he produced Magical Mystery, write and publish log entries from a bus in the middle of nowhere and call up an immediate, real-time doppler radar video loop of the weather anywhere on Earth, all this STUFF just makes me really miss a good backpack, chopping wood and the smell of the air above 8,000 feet. [deeper].  And it makes me grieve for the skill sets we’re losing to technology.  And for the planet [deepest].

It’s hard not to pity humanity as I watch this sliding descent of ours pick up momentum, like a fallen climber unable to self-arrest and approaching a fatal drop. But I value Nature (spelled: the survival of ALL of life itself) over humanity—hate me for that if you want—and the amount of plastic I’ve gone through on this day alone fills me with shame, dread and alarm [deepest water yet, getting hot]. Sadly, bus life logistically encourages using disposable goods whenever possible. But there’s no denying that we, as a band, as a culture and as a species, are on the wrong road. This is not sustainable, it’s fundamentally wrong and anti-Life, our effects are accelerating and sometimes I feel it so keenly that it makes me hear that familiar wailing siren, reverberating all around this little blue ball of ours.

The only thing that puts me at peace is thinking 20,000 years down the line, when things will have presumably reverted to natural order, or what I consider ‘normal’. The thought makes me feel all warm and fuzzy inside and goes a long way towards shutting that damned siren off. 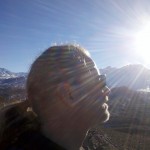 THE CRIPPLING ILLUSION OF SECURITY
PREVIOUS