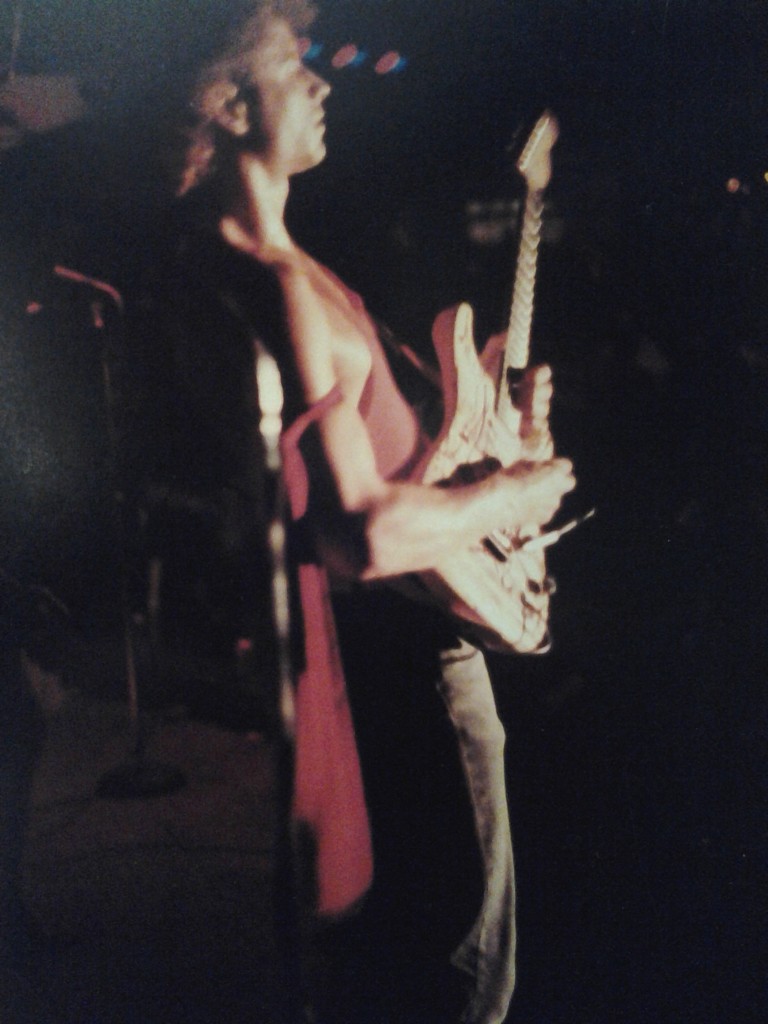 “‘I met a really hot guy at a fusion gig’–SAID NO FEMALE EVER.”

Thus began a thread on a fellow (female) L.A. musician’s Facebook page. I thought about it for a beat or two and concluded that:
1) It’s true, Fusion is inherently written, played and listened to by males, and

2) This actually runs deeply into our politics. Despite that a facebook thread is never going to change much of anything politically, I nonetheless felt compelled to respond:  “‘I met a really hot girl playing a Fusion gig’ said no musician, ever.”
Why is it that fusion audiences are 90% middle-aged guys?  Fusion is inherently sexy music to me, whereas the garbage that most young, “pretty” people go out to dance to on the weekends is so butt-ugly, I can’t stand to be within earshot.

We have an entire pop culture that doesn’t even know what music is…and of course it’s not their fault; most people (in America at least) have never been exposed to music in school through any kind of appreciation class, let alone played an instrument, which of course is something EVERY living human should do to some degree.
Alas, since the mid-sixties, the conservative side of America’s politics has successfully adopted an agenda of strangling funding for education (while loudly trumpeting from the stump on campaign trails about how pro-education they really are).  This dearth of funding has impacted music and arts disproportionally—perplexingly and catastrophically— so for 50 years now, we’ve been turning out Americans who, to quote Frank Zappa, “wouldn’t know music if it came up out of the toilet and bit them on the butt”.  THIS is the problem; the horrible noise we call mainstream pop these days is the symptom.  Until we restore musical education to a realistic level in our schools, our pop culture is doomed to stagger forward like a drooling robot, repeating itself every four beats. 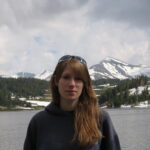 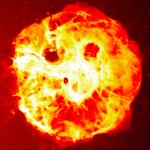