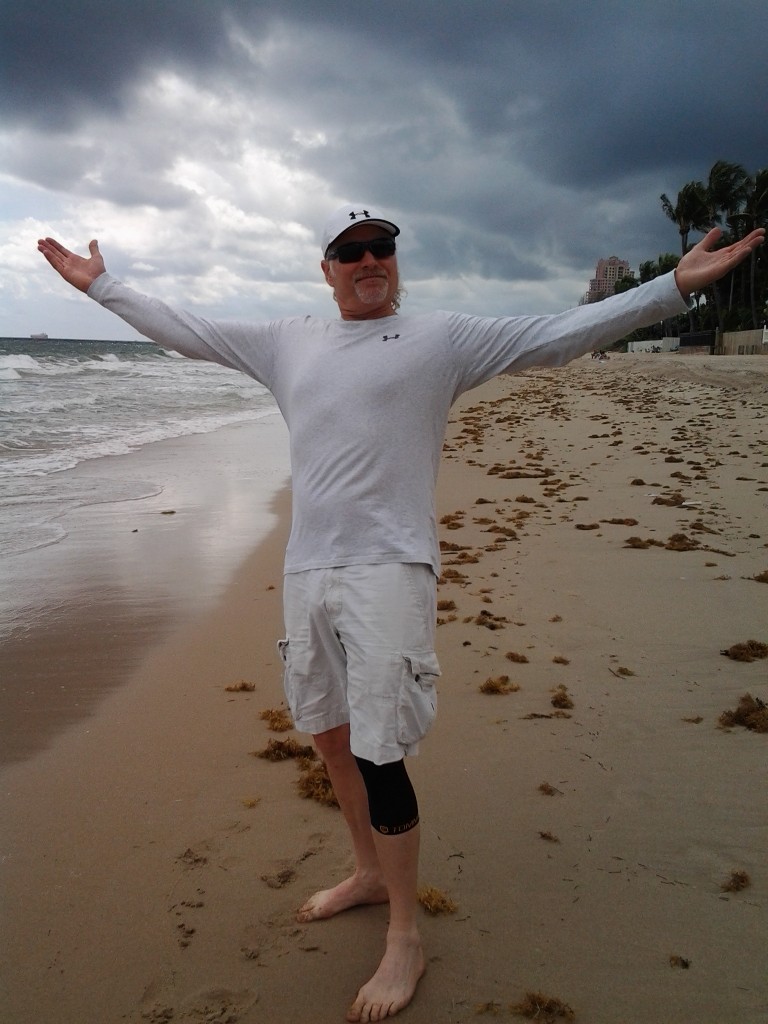 Well, here you are…breathing and occupying a you-shaped space in the world by displacing air molecules with yours, not having asked to exist in this generally under-appreciated state, but which said state you nonetheless hopefully appreciate.  Like all of us, you create thoughts, ambitions, regrets and gratification.  You generate love and hate; you manipulate the world around you with your handy little opposing thumbs; you leave a trail of plastics that will be breaking down and permeating things for tens of thousands of years—maybe you write a symphony or design a greener technology—and all the while, the clock is ticking.  Whether you perceive your position in life as good or bad, you’re probably wondering how the hell it happened that your personal circumstances are what they are and how freakishly unlikely the events had to be in order for your situation to exist.  You may even hear Lady Luck’s soft chuckle, as you head toward what appears to be the top of another waterfall; I for one know that sound very well.  I chuckle along with her…we’re both laughing at me, my errant strivings having created another plunge over another precipice.  What the hell.  Might as well enjoy the ride.

But do you like your life?  As amazing and far-fetched the premise is of being a thinking organism, the question should be absurd.  It’s actually a very good one though, considering how many of us start out with the kind of dreams that only make sense in the well-grounded, open minded audacity of childhood, before our imaginings are shuttered into culturally agreeable programming; before we look in the mirror one day to discover ourselves wearing the drab, baggy overcoats of compromise.

But do you like your life?  I don’t pretend to be smart or to have all the answers, but there are a few unassailable truths I’ve learned along the way which I feel compelled to impart here, since many people I come across have either never learned these things, or they’ve forgotten them:

“Life’s a bitch” the saying goes, to which a very good friend of mine—a brilliant E.R. doc—added “until you consider the alternative.”  That should be pretty obvious, but many of us fail to really get the value of the honor we’ve been given.  After all, think of how many atoms there are in the universe, compared to how many of them are likely to comprise living organisms sufficiently complex to think and manipulate the world around them.  To actually be one of those organisms is nothing short of wild; it boggles the mind.  So I suggest that you value this life, because every second, every breath, every note and thought is a very, very high honor, paid for by your ancestors since the dawning of life on Earth billions of generations ago, with more blood, sweat and tears than you or I could ever imagine.  Don’t waste it on negative triviality or whining.  There will be pain and there will be hardship; I’d have it no other way.  Hell, we could never have existed any other way, so suck it up.  You’re alive and all too soon you won’t be—and I highly doubt that many people die wishing they had spent more time generating misery or feeling sorry for themselves.

“…born as one is into a burrowing and battling existence…”, says Neitzsche, and I couldn’t agree more.  Our species could never exist were it not for the competition and struggle through which our ancestors won their way for us at every turn of the genetic road, so embrace the struggle as you are hardwired to do.  Your mind, body and soul all need that struggle in order to be healthy; relish it.  Swim in it.  Celebrate the wins and learn from the losses…hell, even learn from the wins, because there’s always something that could have been done better.

“Without dark, there could be no light.”  Well, yes.  Unequivocally, yes.  But don’t think that dark is all bad and light is all good; there are good things to be had in darkness.  A large part of a balanced interior landscape is dark.  Dig down into the ground, get muddy. Root around.  You’ll find good sources of wisdom and surprising strength there.  Don’t set up house and live in it…but don’t fear it either.  If you allow it, know it and accept it, it can’t rule you.

“It’s us vs. them.”  Yes, to be sure we Sapiens are nothing if not a competitive sort, competition having been what brought us to this unlikely role on this planet and all.  But know the difference between differences.  F’rinstance, biologically speaking, race doesn’t exist.  As Bill Nye points out, “Researchers have proven scientifically that humans are all one people.  The color of our ancestors’ skin and ultimately my skin and your skin is a consequence of ultra-violet light, of latitude and of climate.  Despite our recent sad conflicts here in the U.S., there really is no such thing, scientifically, as race.  We are one species. Each of us is more alike than we are different.  We all came from Africa.  We’re all made from the same star dust.  We’re all going to live and die on the same planet—a pale blue dot in the vastness of space.  We have to work together.”  To which I add:  We have to be good stewards of all life on this, our only home.  Don’t let trivialities make you an asshole or prevent you from getting along and working with your fellow humans and fellow lifeforms.  It’s a stupid way to conduct one’s affairs, we can’t afford it and you won’t feel good about it when looking back over your life from the finish line.

“Scary monster!”  Well…no, probably not.  Learn enough to be able to differentiate between what is real and what is imagined.  People fear California Black Bears because most humans lack understanding of this highly intelligent, gentle species.  They’re as harmless an animal as any, unless cornered or defending offspring, just like any other animal…and far less of a threat to the world around them than any human.

“I wish I could take that back!”  I suspect that in our dying moments (assuming circumstances give us a few moments for thought), we have a much better perspective on what life is, and just how valuable.  I submit that such a perspective is impossible under any other circumstance, and I very much doubt that such a perspective results in less appreciation for life.  So if you want to live a good life, live it as though you appreciate it…and not just yours; all life.  There is a knee-jerk tendency to hate or simply kill that which we don’t understand, and a much sicker pathos to kill simply for “sport”.  Our hunter-gatherer ancestors would never have done this.  It’s cruel, there’s no tactical advantage gained, it’s irresponsible stewardship and as infantile as a baby flinging poo on the walls; it’s a tragic human trait that’s destroying the planet and an absurdity we can’t afford.  At the administrative level, setting an ‘acceptable’ number of kills and issuing the corresponding number of hunting licenses shouldn’t be done according to a bar set so low it simply keeps a species off what we humans consider the endangered list.  On the other hand, there is a species of Russian Boar that’s breeding out of control in the U.S. where it has no natural enemies and their numbers badly need to be culled.  Need to kill something?  Okay, kill that.  But do it mercifully, for the right reasons and use every part of the animal you can.  I digress, but the point is that you’re a Sapiens and you can know the difference.  Learn everything you can about life in this universe, so you can teach others; encourage them, in turn, to help others become good stewards for life on Earth.

“Unreal!”  We Sapiens have lost touch with what is what around us here on Earth; our sketchy intellect is sufficient for creating wonderfully complex storylines, but having created internal combustion engines, daytime sitcoms, weapons of mass destruction and gods in our likeness, it’s painfully obvious that our wonderful brains have trouble simply accepting our role in Nature.  We are nothing if not an amazing species, able to create our own reality, both imagined and real; we make machines that can take us to the moon but we fail to care for the planet under our feet; we venerate star athletes to an inexplicable degree, but (at least in the U.S.) fail to feed and care for veterans of war; we write gorgeous symphonies and erect opulent places for them to be performed—as we should—but we fail to build good schools or teach our young the ways of the world.  So it may help you feel better about your life from the perspective of the finish line to have honored the truth; to have encouraged people to distinguish between what is believed and what is known; what is important and what is not.  The ripple effect of your having lived your life that way will create a better future when you’re gone.

“I felt bad because I had no shoes, until I met a man who had no feet.”  Making it about you and your interests is for insects. Without a doubt, the single best way to help yourself is to help others.  If you want to feel better, make someone else feel better.  If you want to cross the finish line feeling good about your life, spend as much time here on Earth as you can helping the world around you.  Humans, animals, plants…the world.  After all, it’s all we’ll ever have.  Do everything you can to make it a better place.  Be the engine that enables life, that protects it, encourages it and creates a better place for it, because:  “Life is good.” 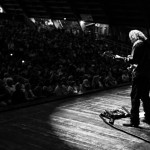 FOR THE NURTURERS
PREVIOUS